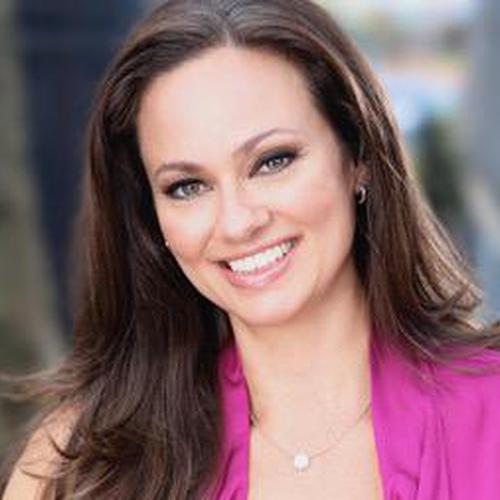 Talks covered by this speaker

How to Nail the Zoom Interview

Leila has been working as a media coach and teacher for the past 15 years. Teaching master classes at colleges, high schools, and workshops in New York, and working with production companies as well as clients for one on one coaching. Leila has coached talent that have appeared on various networks including VHI, BET, HGTV, Dr. Oz, The Today Show, Universal Kids, CBS, FX, and MTV.

Leila has hosted a wide variety of TV Shows that have taken her all over the world and enabled her to work with numerous celebrities. Including, most recently, Jennifer Lawrence, Antonio Banderas and Chris Hemsworth. Working on Entertainment Tonight, E!, Style, WE, Metro TV, Oxgen, Nick@Nite, and TV Land to name a few. She also has extensive experience as an actress in film, theater, commercials, voice-overs and industrials.

We use cookies This website (and some of its third-party tools) use cookies. These are important as they allow us to deliver an exceptional experience whilst browsing the site.